Shin splints can occur for a number of reasons, but they are most prevalent among athletes, particularly beginners. Runners, for instance, who are getting accustomed to long-distance marathons and adjusting to specialized shoes are highly susceptible to the condition. The term “shin splints” (also called tibia stress syndrome) is used to describe severe pain that strikes below the knees. The condition is not limited to athletes, but it’s usually associated with rigorous exercise, especially where the lower body receives most of the impact. It exists in various forms and symptoms can be anything from swelling caused by fluid build-up in the legs (compartment syndrome), to a partial crack in the lower leg (called a stress fracture).

Seasoned athletes who experience shin splints should evaluate their practice or conditioning methods. Chances are problems occur as a consequence of inadequate stretching or improper workout techniques, possibly an unusual amount of strain placed on the dominant leg. Those familiar with the stabbing or throbbing pain caused by shin splints will admit to having felt the sensation near the inner part of the tibia (or shin) or, less commonly, in the outer area of the lower leg (more specifically, the calf muscles).

Doctors can identify activities that trigger shin splints, but what is actually happening in the body when they occur is still a subject of debate. Many researchers agree that stress and inflammation in the lower legs lead to small tears in the tendons, and most runners are probably familiar with the connection between shin splints and running on pavement, especially while wearing cleats. Researchers believe the culprit is repetition during running on a fixed surface for extended periods of time. When the exact amount of force is applied continuously, the body tends to over-exert itself. Another benefit of diversifying running surfaces is teaching the muscles to become accustomed to changes in the workout routine. For instance, if an athlete is forced to compete on an unfamiliar turf for an extended period of time, the process could lead to injury due to attempts by the leg muscles to compensate.

Aside from compartment syndrome, Shin splints are rarely ever caused by acute injuries, like falls or breaks. Similar to most seemingly unprovoked discomfort, they are usually the sum of prolonged strain. The problem should, first, be evaluated by a physician who can assess its severity. Afterward, rest is the most effective remedy. Athletes should never try to work through shin splints. In most cases, the pain goes away within a month, but rare incidents have been known to create serious complications. 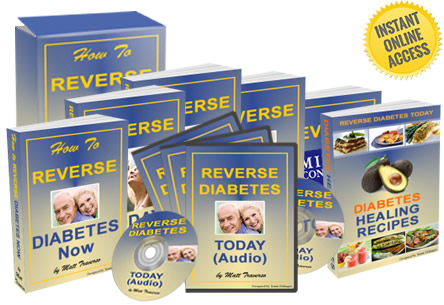 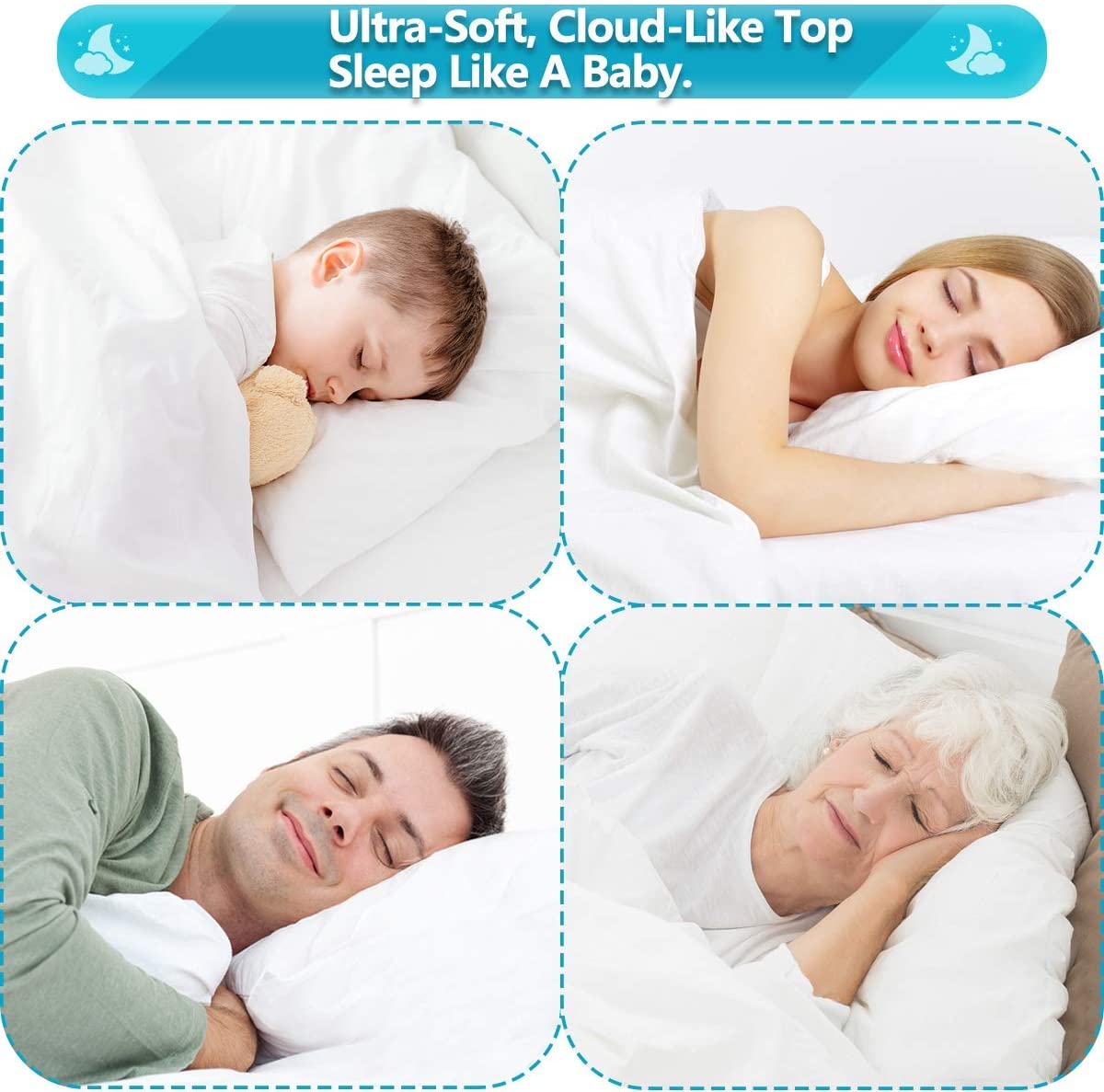 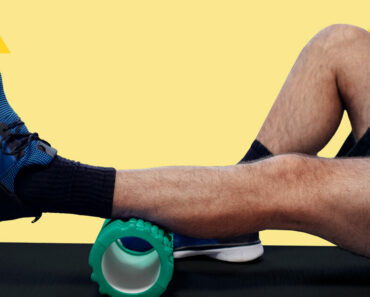 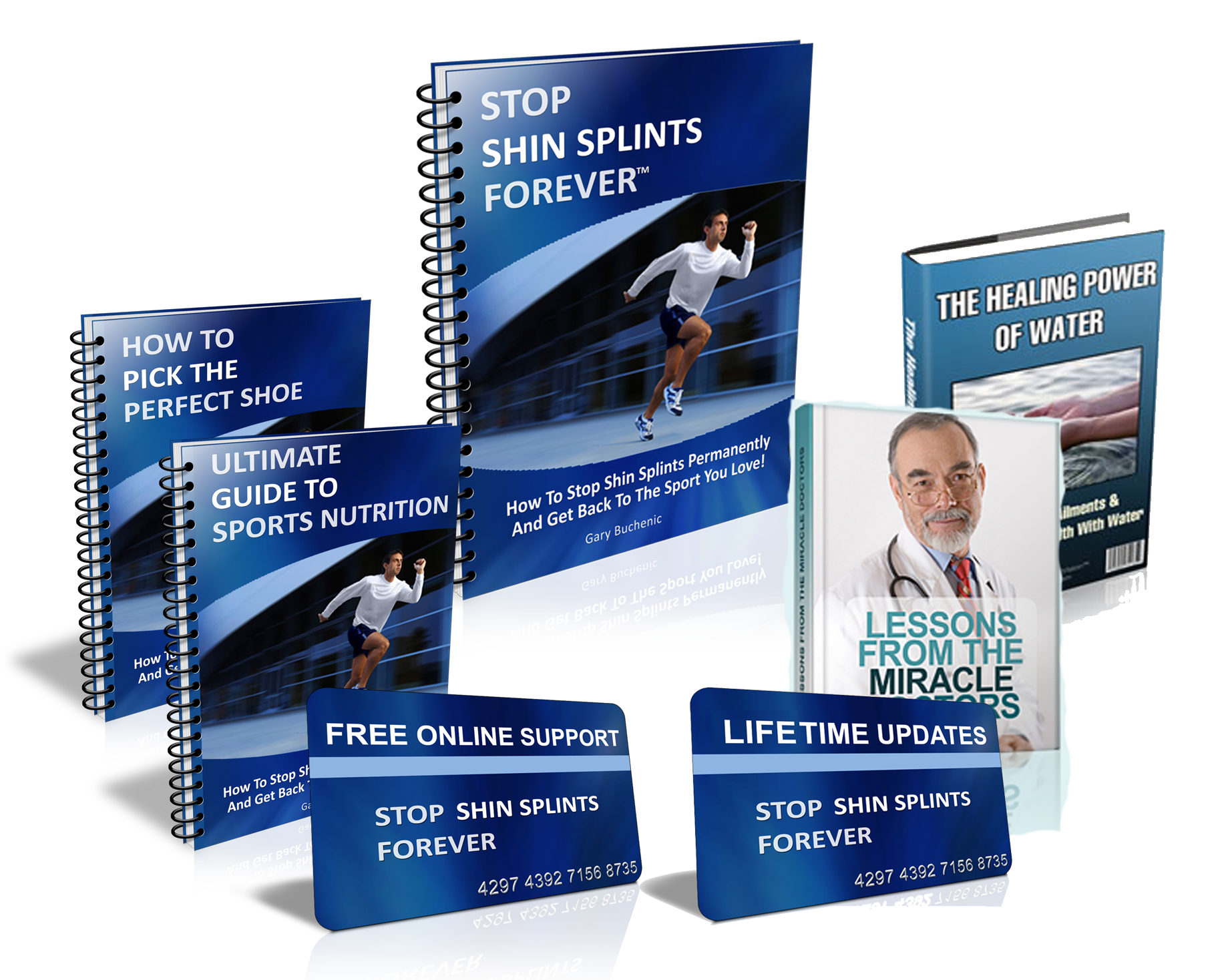 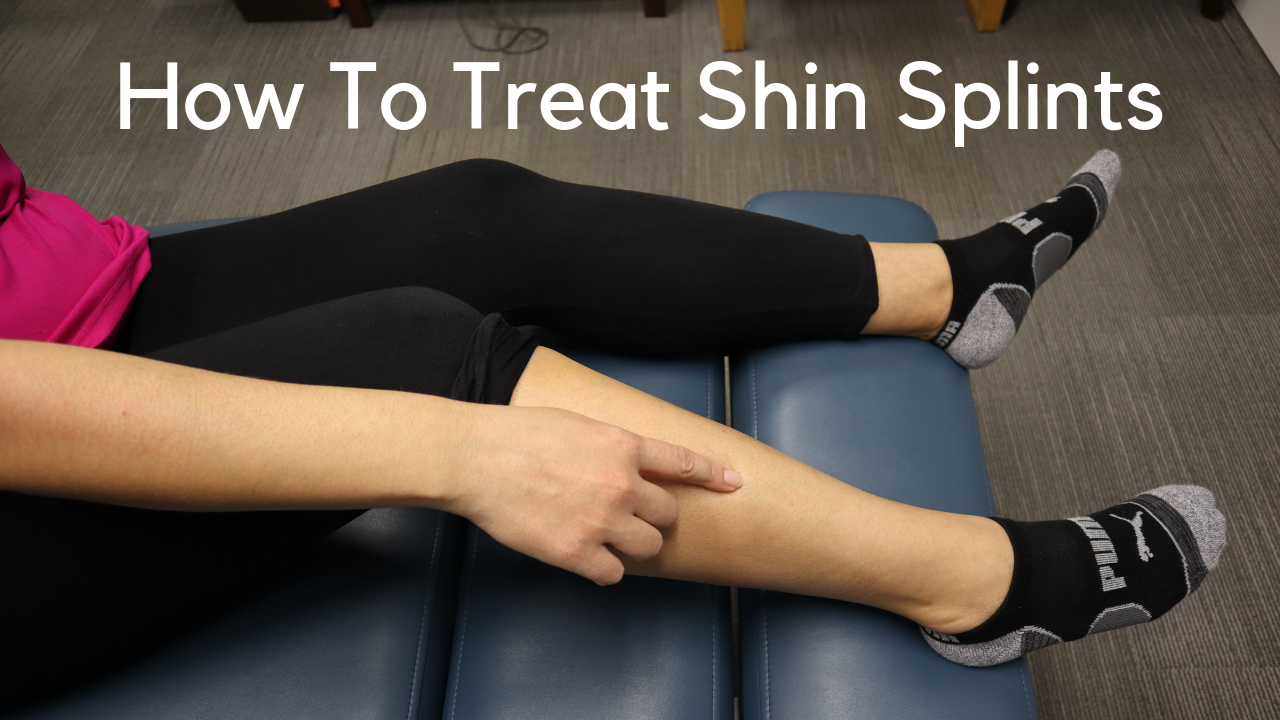